Given how we have seen more unemployment claims than ever before over the past several weeks, fear is spreading widely. Some good news, however, shows that more than 4 million initial unemployment filers have likely already found a new job, especially as industries such as health care, food and grocery stores, retail, delivery, and more increase their employment opportunities. Breaking down what unemployment means for homeownership, and understanding the significant equity Americans hold today, are important parts of seeing the picture clearly when sorting through this uncertainty.

One of the biggest questions right now is whether this historic unemployment rate will initiate a new surge of foreclosures in the market. It’s a very real fear. Despite the staggering number of claims, there are actually many reasons why we won’t see a significant number of foreclosures like we did during the housing crash twelve years ago. The amount of equity homeowners have today is a leading differentiator in the current market.

Today, according to John Burns Consulting, 58.7% of homes in the U.S. have at least 60% equity. That number is drastically different than it was in 2008 when the housing bubble burst. The last recession was painful, and when prices dipped, many found themselves owing more on their mortgage than what their homes were worth. Homeowners simply walked away at that point. Now, 42.1% of all homes in this country are mortgage-free, meaning they’re owned free and clear. Those homes are not at risk for foreclosure. 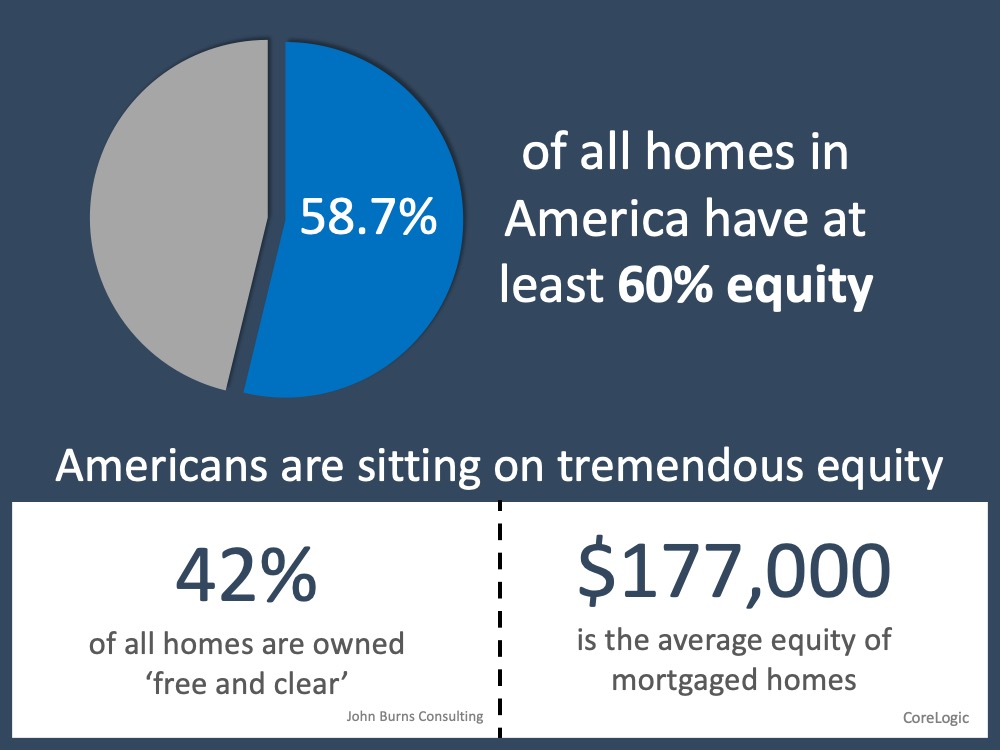 In addition, CoreLogic notes the average equity mortgaged homes have today is $177,000. That’s a significant amount that homeowners won’t be stepping away from, even in today’s economy. 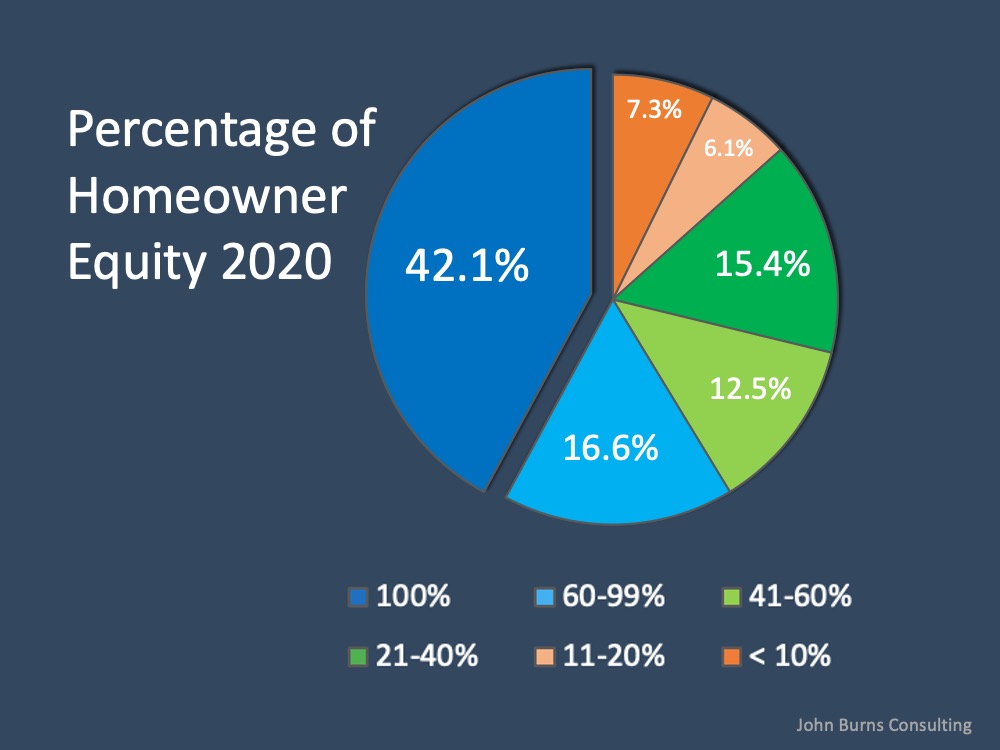 In essence, the amount of equity homeowners have today positions them to be in a much better place than they were in 2008.

​The fear and uncertainty we feel right now are very real, and this is not going to be easy. We can, however, see strength in our current market through homeowner equity that has not been there in the past.